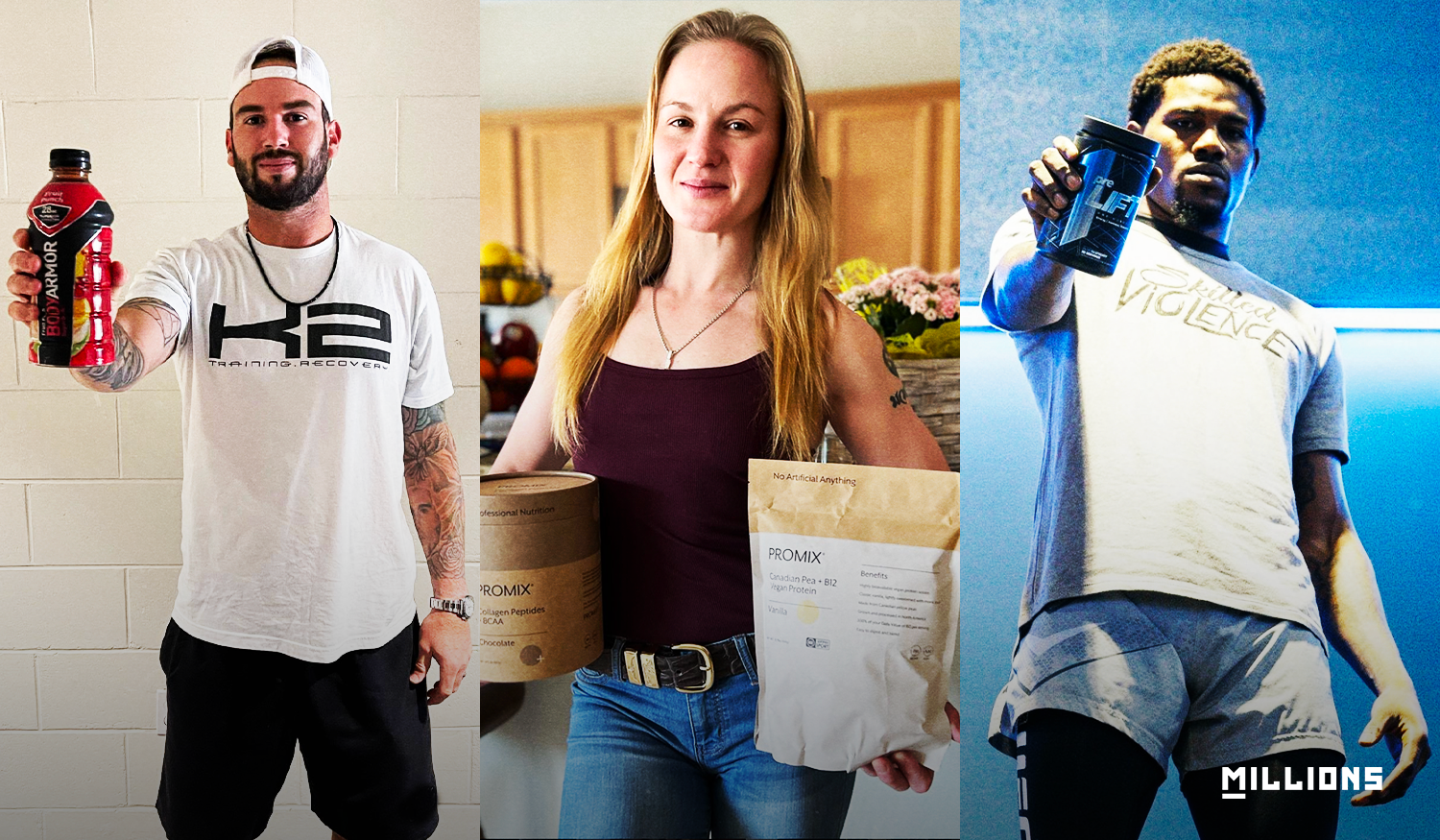 2022 is shaping up to be the biggest year ever in terms of money spent on influencer marketing, while social e-commerce sales soar to new heights as well. Insider intelligence company eMarketer projects spending on influencer marketing in the United States will top $4 Billion this year. At the same time, Influencer Marketing Hub’s annual report titled The State of Influencer Marketing Benchmark Report 2022 says the value of social commerce sales is estimated to be $958 Billion in 2022, and could reach nearly $3 Trillion by 2026.

It’s clear social e-commerce is outpacing traditional retail, and if the malls of the future are online, then brands need to reach potential customers inside that digital space. Influencers have become the new models, mannequins, and mascots selling products and services to consumers. But not all influencers are created equal.

In the most recent Vice Guide to Culture, we learned Generation Z is more likely to be persuaded by people who teach new skills, as opposed to traditional influencers who leverage small fame to create larger fame. This younger generation seeks authenticity everywhere, and the most powerful influencers are those who provide an enriched learning experience for their followers.

Enter athletes, the original influencers, who were selling everything from shoes to cereal long before the internet even existed. Chase Garrett is the founder and CEO of Icon Source and a member of Forbes Business Council.  He recently wrote in Forbes that “what all athletes inherently have, which not all social influencers do, is credibility within their communities.”

Michael Jordan is one of the best examples of an athlete who became a super influencer, before and after the rise of digital marketing.  Excellence builds credibility among fans and they inherently trust advice about the best shoes, shorts, sports drinks, and more. Garret believes this winning edge separates athlete influencers from those who use social media to become famous. “It's a key difference that gives them an unmatched authority in their fields and lends itself to exceptionally authentic partnerships.”

Marketers need to decide which type of influencers to use, and 51% of brands surveyed by Influencer Marketing Hub considered “audience relationship” to be most valuable when partnering with influencers.  The length of these partnerships is also changing with the Jordan-Nike type of relationships becoming the exception rather than the norm.  More than 70 percent of respondents to the survey prefer their influencer marketing to be campaign-based.

Campaign-based influencer marketing eliminates long-term concerns about an influencer intentionally or unintentionally rebranding.  It limits the downside of potential bad behavior that would make the influencer undesirable.  Brands have the opportunity to capitalize on the success of athletes without being tied to them if and when their careers trend in a negative direction.

Connecting with athletes can appear daunting at first with a presumption that it takes big budgets to bring on the very best, but that’s only true for the most elite stars.

“Their followings are so large and influence so significant that it created a perception, particularly among brands that haven't worked in sports before, that athletes are too pricey to partner with, that their agents and lawyers are hard to get in touch with and negotiations can be long, drawn-out processes. The truth is that those megastars are the exception, not the rule,” writes Garrett.

Mixed martial arts is a great example of a sport that’s been growing in popularity for the past two decades and features super star athletes with massive social media followings.  Even the very best in the sport don’t require the kind of advertising budget that a Jordan or a Tom Brady would demand.

The NFL is more popular than mixed martial arts in North America, but it also has attainable athlete influencers that have devoted followings who are linked to specific demographic and geographic areas.

When brands search for influencers to be part of campaigns, they have to put time and effort into research, verifying followings and engagement rates, and negotiating compensation.  Influence.co connects brands with social media influencers and says the average engagement rate for a single post from an influencer with 50-75K followers is 3.5%.  Athletes can nearly double that, while some, according to Inmar Intelligence, can see engagement rates as high as 30%.

A MILLIONS.co WatchParty is a way for brands to create their own events tied to an athlete influencer and a big sports competition.  Brands leverage athlete influencers during hyper-engaged live streams.  Athletes turn a camera on themselves and watch a sports event while chatting with their followers. It’s a campaign-based marketing model that promotes the event, records the entire experience, and then delivers a plethora of images and video assets that can be used in future advertising campaigns.

MILLIONS is partnering with all of the major leagues, agencies, and associations, and has thousands of professional athletes on the platform who compete across a vast spectrum of sports. MILLIONS matches brands with influencers who fit their desired audience at various price-points tied to the athlete’s social following.  The process reduces the amount of time advertisers spend on research, and when the campaign is complete, MILLIONS solves another puzzle for brands, which is evaluating performance.  MILLIONS measures the return on investment and provides those insights in detailed reports that include the number of impressions, points of engagement, clicks and more.

To amplify the experience for fans, streaming service BXNG TV is partnering with`MILLIONS.CO for...

END_OF_DOCUMENT_TOKEN_TO_BE_REPLACED

How Athletes Build Brands and Grow Followings Online in 2022

Every athlete has a story, and leveraging that story is crucial to grow a following, sell...

END_OF_DOCUMENT_TOKEN_TO_BE_REPLACED

Ovince Saint Preux sat down for the inaugural episode of the Front Row Seat podcast.