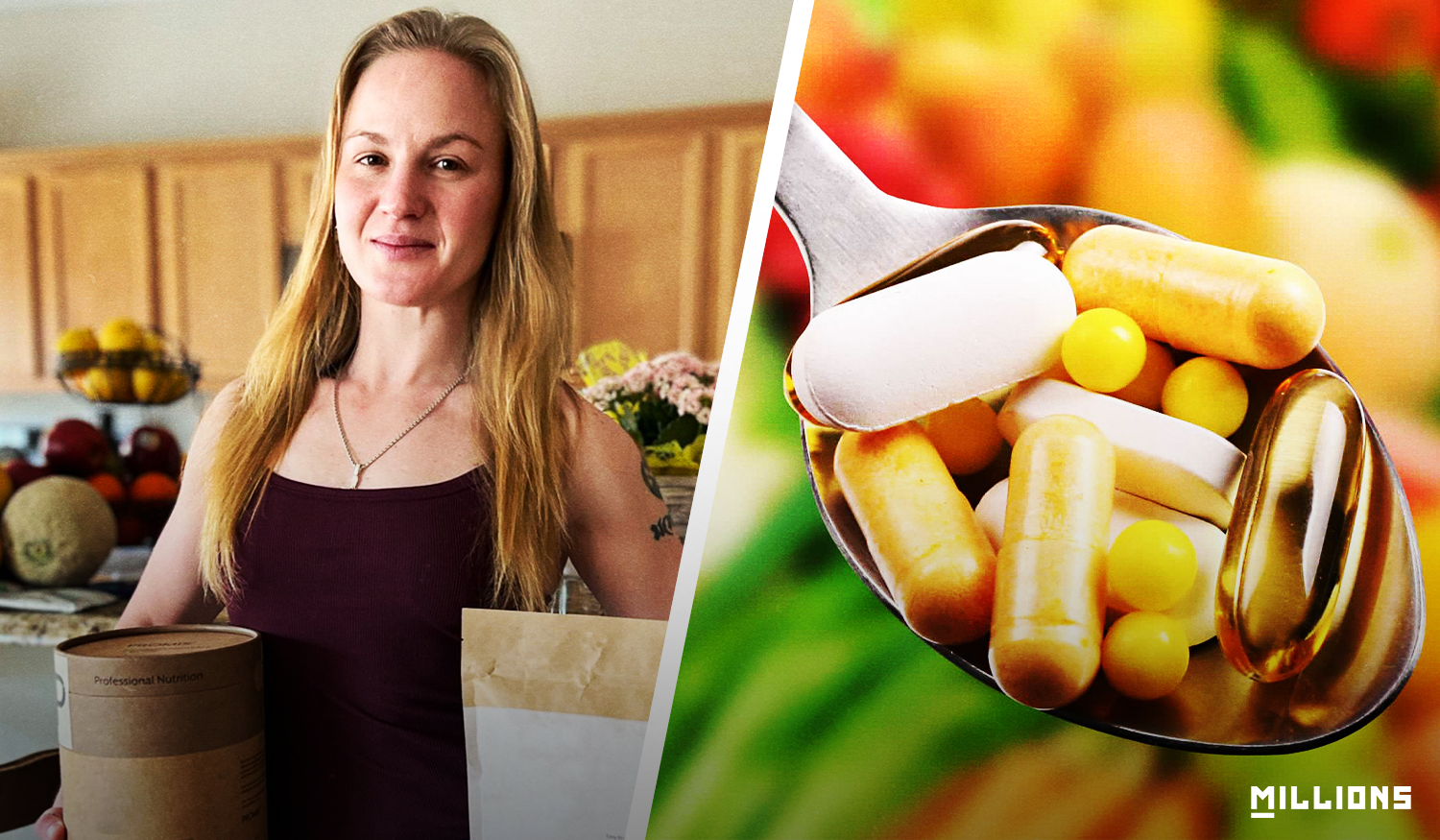 Why Athletes and Health & Wellness Companies Are Perfect Partners

Leveraging an athlete’s image to sell health and nutrition products is as old as Wheaties’ “Breakfast of Champions.” In 1934, Wheaties debuted its iconic orange box with Lou Gehrig’s image on the front, rather than on the back or side, and the rest is history. Not all athletes appearing on the Wheaties box have been professionals and hypergiants. Olympians like Jessie Owens, Mary Lou Retton, and Apolo Ohno have seen their share of Wheaties boxes.

Today, many brands are taking advantage of athlete credibility to sell products and services. WHOOP, a wearable “24/7 Personalized Fitness and Health Coach,” has partnered with LeBron James and Michael Phelps, while Tonal home gym also capitalizes on LeBron’s star power. The Adidas HomeTeam campaign, dedicated to helping people remain active at home, has featured basketball’s Johnny Stephane, John Collins, and Donovan Mitchell, along with other athletes. But, it’s not just athletes with the caliber of James signing up to partner with brands. Athleta, for example, has partnered with Olympians Allyson Felix and Simone Biles.

Interest in health and performance related products and services is on the rise with an emphasis on athletic performance. The future looks bright for the industry, too, with Millennials (born 1980-1999) now coming in as the largest generation in the United States, according to the US Census Bureau. The good news for health and wellness brands is that they are also very active but slightly less active than Gen Z, the third largest generation (behind the Boomers). Brands have opportunities beyond the United States, as globally, the wellness industry earned an economic value of $4.4 trillion in 2020.

Athletes are already prominent in marketing campaigns, and it’s not just the professionals. In the summer of 2021, the NCAA ruled that college athletes can earn money on their NIL—name, image, and likeness, making college athletes available for marketing overnight. Brands like Shell, Degree deodorant, Boost Mobile, Discord, Dollar Shave Club, Yahoo Sports, Topps Trading Cards, Outback Steakhouse, and Bose, among others, have inked deals with college athletes.

Women athletes have seen incredible success in marketing with the new NIL rules. In fact, Opendorse (via Bizwomen) reports that “women’s basketball is second to football in the percentage of total NIL compensation by sport.”

Sedona Prince (University of Oregon) has a TikTok following of 3.1M, and her TikTok page has more than 90M views. She’s also a powerhouse on Instagram with 260+K followers and Twitter with 44+K followers. Prince has partnered with brands like Wasserman and coffee company Riff. Twin basketball players Haley and Hannah Cavinder of Fresno State have inked deals with brands like Boost Mobile and Sleeper fantasy sports app. University of Nebraska volleyball star Lexi Sun partnered with Borsheims to create a jewelry collection and designed a sweatshirt for REN Athletics. Jada Williams (basketball) entered the NIL market at age 16, landing a deal with Spalding before even reaching UCLA.

If a college athlete can sell steaks and razors, lending their credibility to health and nutrition should be a cinch. Athletes are natural brand ambassadors to show potential consumers the value of health and wellness products.

Today, athletes are among the top influencers in marketing, and the line between endorsement and content creator has been blurred online, especially with the advent of live streaming. However, the power of the athlete as brand representative can be leveraged in myriad ways. Athletes can take a campaign to social media using a variety of approaches. Some ways athletes can enhance brand recognition and reputation include

Athletes can also motivate and inspire, encourage fans in their fitness and nutrition goals, and even elicit feedback from fans to shore up a brand’s appeal.

Social media is a natural outlet for athletes to raise a brand’s profile, and there’s a new(ish) kid on the block: MILLIONS.

MILLIONS is a platform where athletes can engage with fans by participating in live events like WatchParties, WatchStreams, AMAs (Ask Me Anything), and personal videos. With the help of MILLIONS Design Lab, athletes can create and market merchandise.

MILLIONS will also pair brands with athletes they are interested in working with and help brands build campaigns by leveraging the demographics of an athlete’s followers for brands. Brands can partner with athletes to sponsor WatchParties, streams, and branded AMAs. The brand essentially becomes a sponsor via MILLIONS, but only for a set amount of time (typically two to four weeks).

At MILLIONS, basketball player Larry Moreno (St. Francis Brooklyn) makes the most of an impressive social media following of nearly 500K on TikTok and 75K on Instagram to benefit from his NIL.

Valentina Shevchenko has one of the biggest followings with 2.5M Instagram followers, 863K on Twitter.  She's also the current UFC Women's Flyweight Champion. And yes, she’s on MILLIONS.

MILLIONS provides a platform that is athlete-centric with a clear purpose and focus. In a market where TikTok videos get 1 billion views a day, content can become lost. At MILLIONS, where competing interests aren't muddying the waters, fans and athletes can cut through the noise to engage with each other.

END_OF_DOCUMENT_TOKEN_TO_BE_REPLACED

How to Leverage Influencers on Social Media Platforms

As digital marketing continues to expand into 2022, social media marketing has...

END_OF_DOCUMENT_TOKEN_TO_BE_REPLACED

Sponsoring athletes and paying for endorsements is a no-brainer for brands looking...