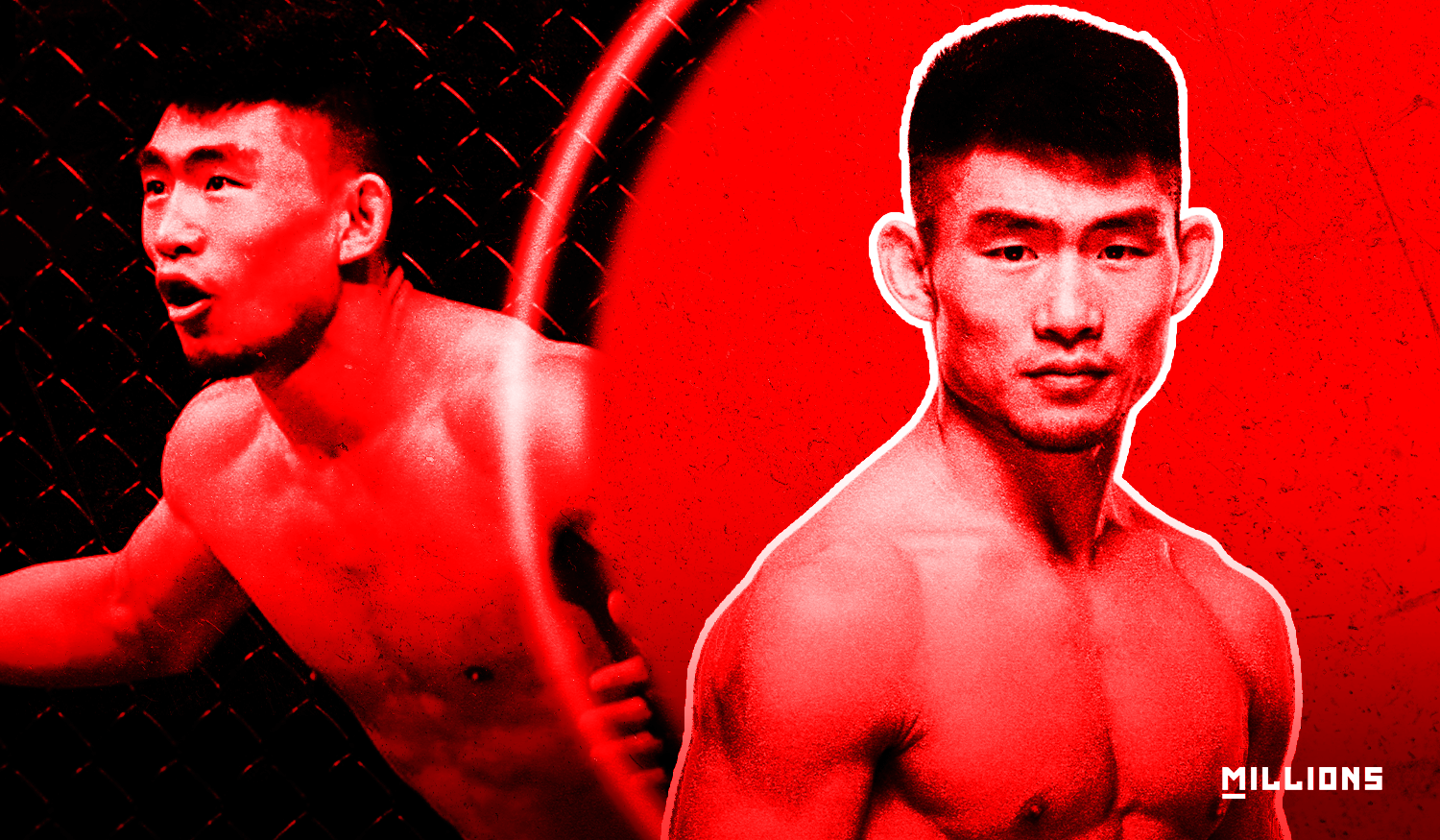 Song Yadong hopes to make history for his country this weekend when he fights Marlon Moraes in a bantamweight contest at UFC Fight Night: Santos vs Ankalaev this weekend in Las Vegas.  Song is coming off a TKO of Julio Arce back in November, and he thinks he can score another finish this weekend.

This has fireworks all over it! 🔥

Marlon Moraes vs Song Yadong at #UFCVegas50 this Saturday!! pic.twitter.com/FRkgTmyxak


Song is ranked 14th in the bantamweight division and has a record of 18-6-1.  Moraes is ranked 10th in the division with a record of 23-9-1.  If Song can pull off the win, he could potentially be ranked inside the top ten in the division, “I would be the first male of Chinese ranking top 10 in UFC. And I’ll challenge for even higher ranks,” Song tells MILLIONS.


Song is extremely confident heading into the fight, saying, “I just see myself better at everything than him, so I will do what I feel I need to do in the fight.”  Moraes is a strong man and has finished 16 of his 23 wins inside the distance, with ten knockouts and six submissions on his resume.  But Song is sure that Moraes will become another W on his record while providing some valuable octagon time, “it’s a good opportunity to gain experiences to fight with good fighters,” says Song, who is predicting a knockout victory.


POWER PUNCHES 👊@SongYaDongMMA with a BIG finish to open the #UFCVegas42 main card!

Song’s last fight against Julio Arce in November ended in the second round with a head kick and then a flurry of punches.  During his UFC fight week press conference he says he’s always looking for the finish, “of course I want to chase that highlight moment and I think I have the ability to do that.”


You can support Song in his quest to make Chinese history in the UFC by buying his merchandise and you can follow his fight journey by keeping an eye on the MILLIONS blog.