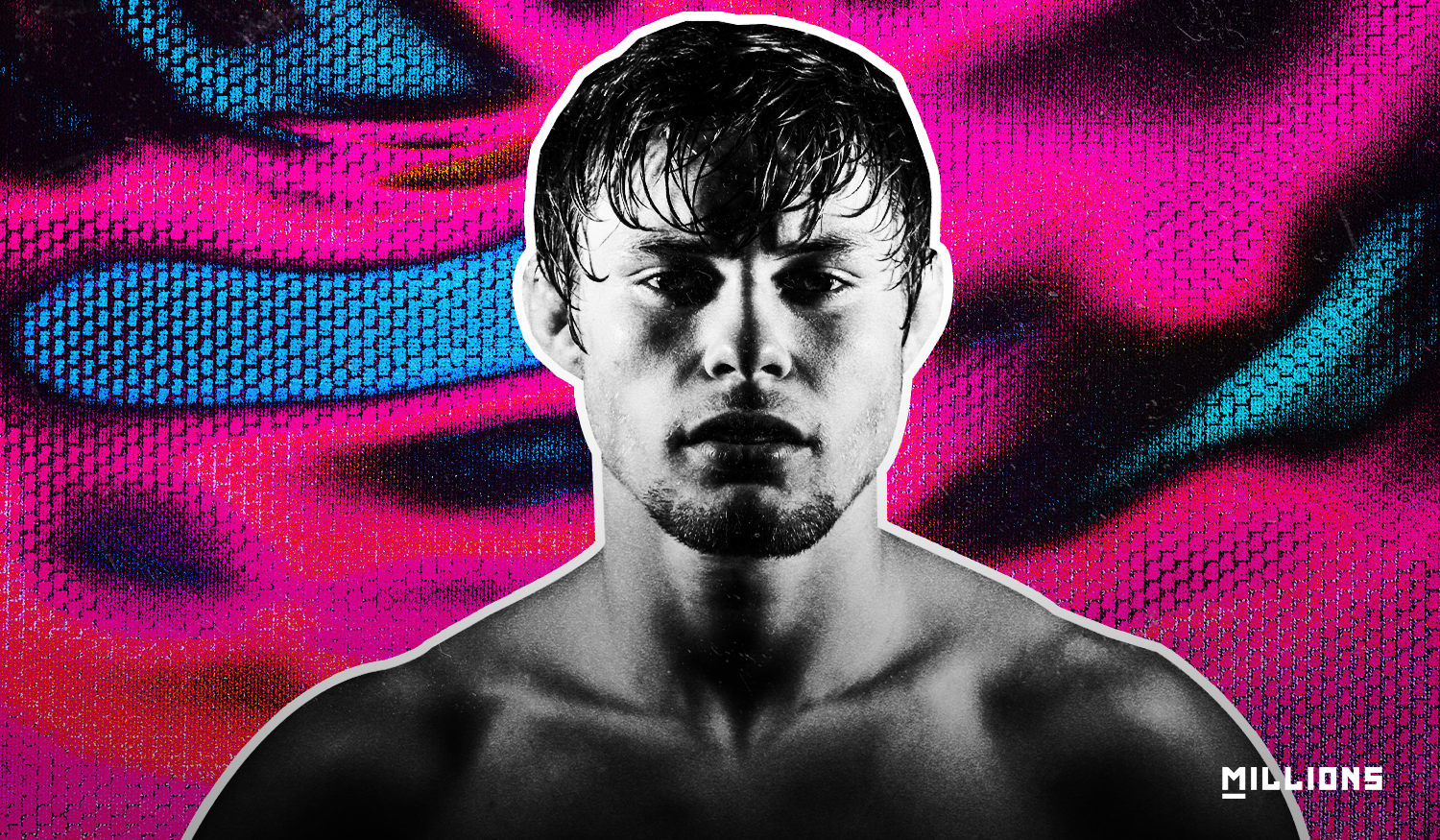 Bryce “Thug Nasty” Mitchell didn’t get the finish, but it may have been the best performance of his career at UFC 272 against veteran Edson Barboza.  Mitchell dominated the entire fight, racking up more than 11 minutes of control time, scoring four takedowns, and landed nearly 180 ground strikes- including several nasty elbows that cut up Barboza.

“I want to thank my lord and saviour Jesus Christ, God is so amazing, he believed in me when I didn't believe in me,” said Mitchell after the unanimous decision victory.  He told Joe Rogan that he’s just a different kind of fighter, “I’m a warrior of God I fear no man.  I live and breathe this shit, it’s not a sport to me, it’s what I live for.”

Mitchell had an early knockdown in round one, Barboza got up and then quickly got taken down.  Each round looked almost identical.  Mitchell and Barboza would trade a few kicks on the feet and then Mitchell would shoot for the takedown, land it, and stay on top for the rest of the round.

Barboza was a big step up in competition for Mitchell, who has now proved that he can hang with the elite fighters in the featherweight division. Mitchell didn’t call anyone out after the fight and instead used his microphone time to make a big announcement.

Mitchell praised his home state of Arkansas and thanked all the people who have been behind him.  Then he told the crowd that he’s donating $45,000 from his purse to “Arkansas children with medical conditions.”

You can support “Thug Nasty” by buying his merchandise.  You can also interact with him using the ask me anything feature and you’ll get a personal video response.  Also, follow his fight journey by regularly checking in on the MILLIONS blog. 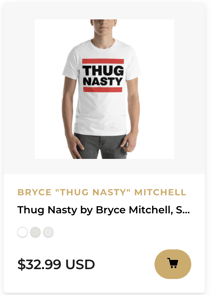 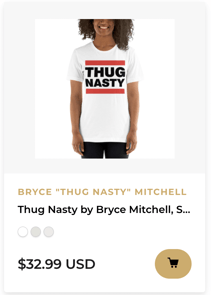 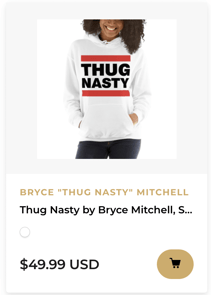 Love him or hate him, MMA fans will be seeing a lot more of Bryce “Thug Nasty” Mitchell.  For...