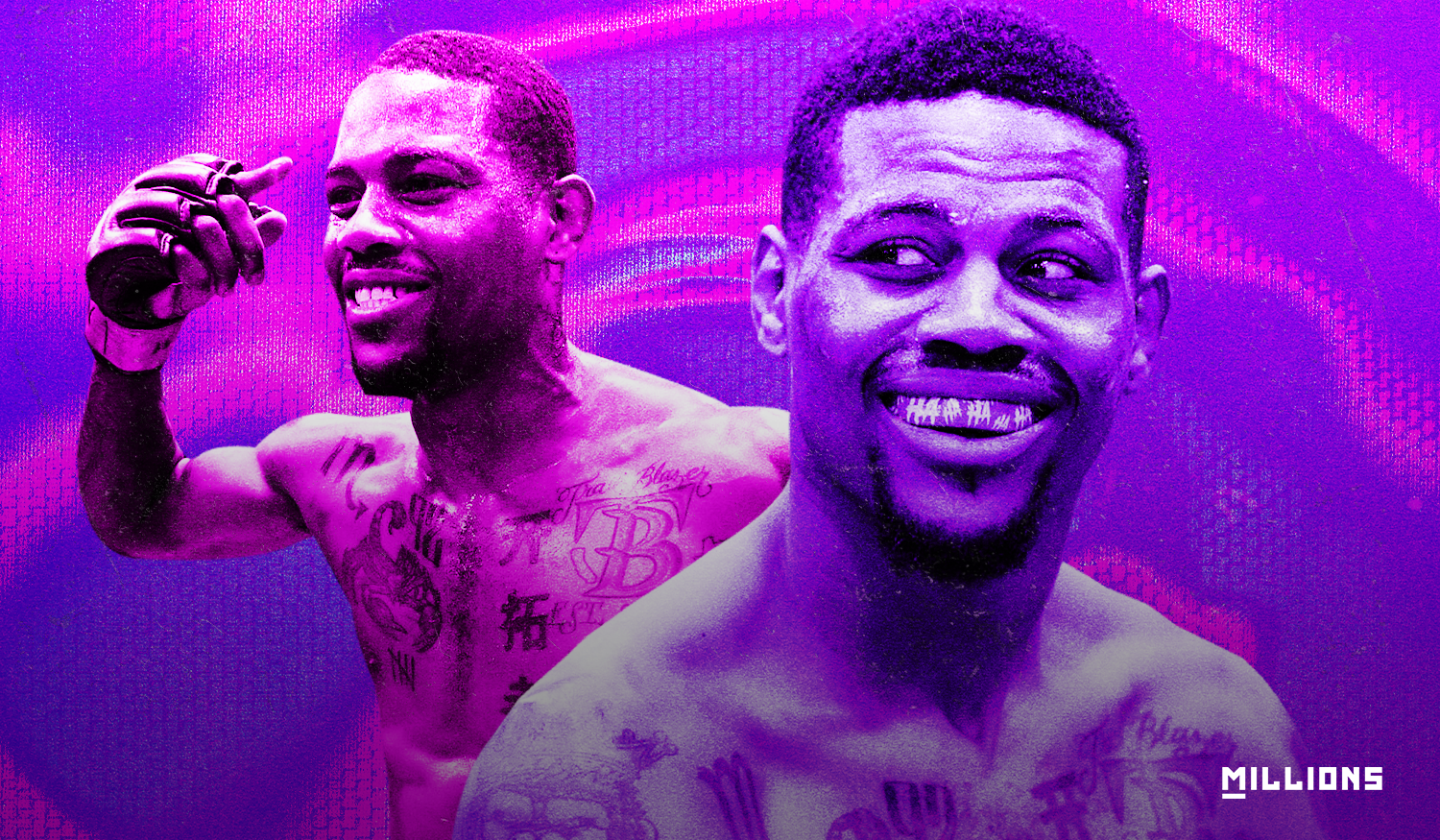 Kevin “Trailblazer” Holland prevailed in his debut in the UFC’s welterweight division and he had to overcome a lot of adversity to do it.  Holland got the TKO stoppage against Alex “Cowboy” Oliveira in the second round after clearly losing the first round.

That's how you bounce back in a 𝐁𝐈𝐆 way 💪

The combinations flew at the beginning of the first round with both men trading leg kicks and trying to get off 1-2 combinations.  Oliveira dropped Holland with a punch, and he quickly jumped back to his feet, but it wouldn’t be the first time he would hit the mat in the round.

“Started off a little flat, getting used to being in the weight class” said Holland after the fight, and part of getting used to the new level of competition meant getting taken down multiple times.  Oliveira landed a couple of double leg takedowns, but it was two powerful slams that looked to have Holland in trouble.  There was a frantic scramble at the end of the round that saw Oliveira get Holland's back and lock in a rear-naked choke.  But in classic Holland style, he smiled and gave everyone the thumbs up as the clock hit zero.

Holland’s corner told him he lost the round, but he came out in the second and ended it quickly.  Holland landed what looked like a short right hand and it dropped Oliveira. Holland pounced on top of Oliveira dropping brutal elbows and punches in rapid succession and the referee stepped in.

We’ll likely be seeing Holland more often at 170 pounds.  You can support Holland as he looks to climb the welterweight rankings by buying his merchandise.  You can also follow his fight journey by regularly checking out the MILLIONS blog. 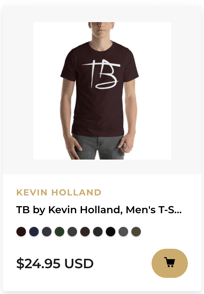 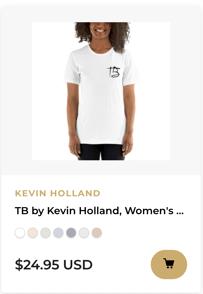 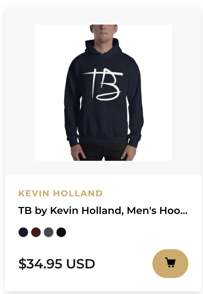 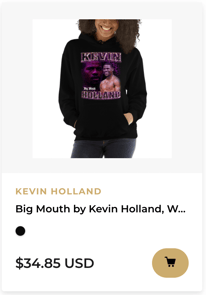 Three fighters on the MILLIONS roster are competing this week and putting their skills to the test...

END_OF_DOCUMENT_TOKEN_TO_BE_REPLACED

Kevin “Trailblazer” Holland is making a change as he heads into his fight against...